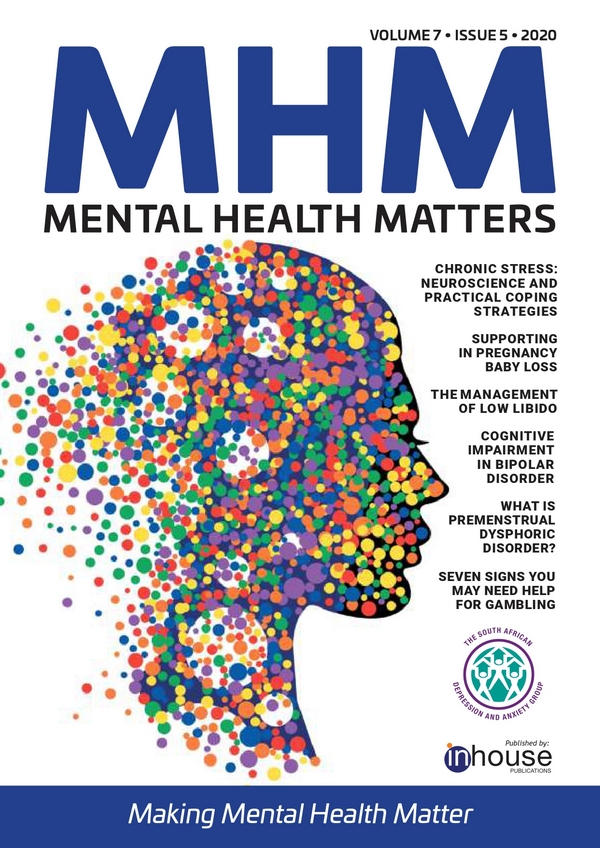 10 Signs You May Have Obsessive-Compulsive Disorder 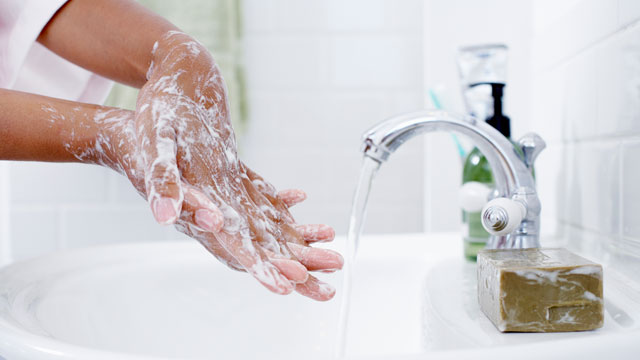 Hooked on hand sanitizer? Closet organized to a T? Quirks like this can usually be chalked up to personality or preference, but in some cases they may point to a more serious issue: obsessive-compulsive disorder (OCD), a condition marked by obsessive thoughts and compulsions that affects about 1 percent of U.S. adults.

How can you tell if OCD tendencies are symptoms that require professional help? There's no easy test, as it's usually a matter of degree, says Jeff Szymanski, PhD, executive director of the International OCD Foundation, a Boston-based advocacy organization. Still, there are certain patterns that may indicate the full-blown disorder. Here are 10 of the most common.


Signs You May Have OCD

Compulsive hand-washing or hand sanitizer use is so prevalent in OCD that "washers" has become a widely accepted category of OCD patient. The urge commonly stems from a fear of germs (the most common obsession seen in OCD), but it also can be rooted in fears of making others sick or of being impure or immoral.

If you think about germs even after washing your hands, worry that you're not scrubbing well enough, or have irrational fears about disease (such as getting HIV from a shopping cart), it could be a sign that your hand-washing is compulsive, Szymanski says. Elaborate hand-washing routines—needing to wash five times and get soap under each nail, for example—are another warning sign.

Do You Have an Anxiety Disorder?

People with OCD who fall into the "washers" category also tend to clean compulsively. As with hand-washing, housecleaning is often a way of easing germaphobia or feelings of impurity. Although cleaning can help chase these obsessive thoughts away, the relief does not last, and the urge to clean is often even stronger the next time.

If you spend hours a day cleaning, it's almost certainly related to OCD, but it's harder to know if cleaning for an hour a day could be a sign of OCD. "It's really the consequence of stopping," says Michael Jenike, MD, a psychiatrist at Massachusetts General Hospital, in Boston. "If you don't [clean], you get terribly anxious and fearful."

So-called checking behaviors—returning three, four, or even 20 times to make sure the oven is off or the front door is locked—are the most common compulsions associated with OCD, affecting nearly 30% of people with the disorder. Like other compulsive behaviors, checking can be driven by a variety of obsessions, ranging from a fear of getting hurt to deep-seated feelings of irresponsibility.

It's normal to double-check something once in a while. But if checking interferes with your daily life (by making you late for work, say), or becomes a ritual that you can't do without, it could be a sign of OCD. Jenike has patients who are compelled to check the oven exactly three times, for instance.

12 Ways We Sabotage Our Mental Health

Some people with OCD perform tasks according to a certain numeric pattern or count to themselves as they do everyday things (such as climbing stairs or cleaning). These behaviors may be driven by superstitions. For instance, a belief that the number seven is good may lead someone to feel that they'll hurt themselves or someone else if they don't take seven steps at a time.

"It's all about context—does the behavior make sense in your life?" Szymanski says. Counting can be a good distraction as you walk to your car or climb the stairs to your office. "If it doesn't bother you or anybody else, you are fine," Jenike says. "People come to me if they can't get numbers out of their head."

People with OCD can take organizing to the level of perfectionism. "It has to feel just right, look just right, be symmetrical, be the right number [of items]," Szymanski says. This fussiness is often driven by obsessions about order and symmetry.

"I'm neat and organized and like things a certain way, but it is out of preference," says Szymanski, author of The Perfectionist's Handbook. OCD enters in when want to becomes have to: People like Szymanski enjoy a tidy desk and find it helpful, whereas people with OCD may not necessarily want to organize their desk but feel they must, in order to relieve their anxiety.

Everybody has fleeting thoughts about the possibility of being affected by violence or other misfortunes. The more we try to avoid thoughts like this, the more they pop into our heads, research shows—and this appears to be especially true for people with OCD. They "could be trying harder to suppress these thoughts," Szymanski says, "or they may react more intensely to them because they deem them as unacceptable."

It's important to recognize that we all have occasional dark thoughts, Szymanski says. But it could be a sign of OCD if thoughts of getting mugged make you avoid the park, for example, or if concern for your mother's safety spurs you to call her several times a day.

Just like violent thoughts, recurring unwanted thoughts about inappropriate or taboo sexual behavior frequently occur in OCD. Patients may imagine for an instant that they are going to grope their coworker or molest a child, or wonder if they are gay instead of straight (or vice versa).

"Most people can say, 'Oh, I don't really want to do that or it doesn't represent who I am as a person,'" Szymanski says. "But someone with OCD thinks, 'These thoughts are terrible, no one else has them, what do they mean about me.'" Changing your behavior as a result of these thoughts—avoiding gay friends or a coworker you've thought about sexually, for instance—is another red flag.

People with OCD are known to obsessively dissect their relationships with friends, coworkers, romantic partners, and family members. For example, they may dwell at length on whether an offhand comment at work alienated a coworker, or whether a small misunderstanding ruined a romantic relationship. This mind-set may reflect an exaggerated sense of responsibility and difficulty accepting uncertainty.

"Breaking up with a girlfriend or boyfriend can make anyone 'obsess,' whether or not they have OCD," Jenike says. But it may be a sign of OCD if thoughts like this get stuck in your head and snowball into excessive self-doubt or fears of being a bad person.

12 Ways Your Relationship Can Hurt Your Health

One way people with OCD try to soothe their anxiety is by asking for the opinion of their friends and family. If they're concerned they embarrassed themselves at a party, for instance, they may repeatedly ask a friend to replay the incident. Asking friends to weigh in ("Does my house seem dirty to you?") can also be a strategy for avoiding compulsive behaviors.

Everyone uses their friends as a sounding board, but if you catch yourself repeating the same question over and over—or if your friend points this out—it could signal OCD. What's more, the reassurance you get from loved ones could be enabling your obsessiveness.

12 Signs of Depression in Men

Body dysmorphic disorder (BDD) is a condition related to OCD in which people fixate on a part of their body they consider abnormal or unattractive—often their nose, skin, or hair. (Unlike eating disorders, BDD doesn't involve a focus on weight or diet changes.) The obsessive thoughts associated with BDD are very similar to those seen in OCD. Many people with BDD also have OCD and worry about the cleanliness of their body in addition to how it looks.

It's normal to dislike some aspects of your features. But people with BDD may spend hours a day checking the mirror. "You overvalue how important it is to you and others and may avoid being around people," Szymanski says.