When it all gets too much! 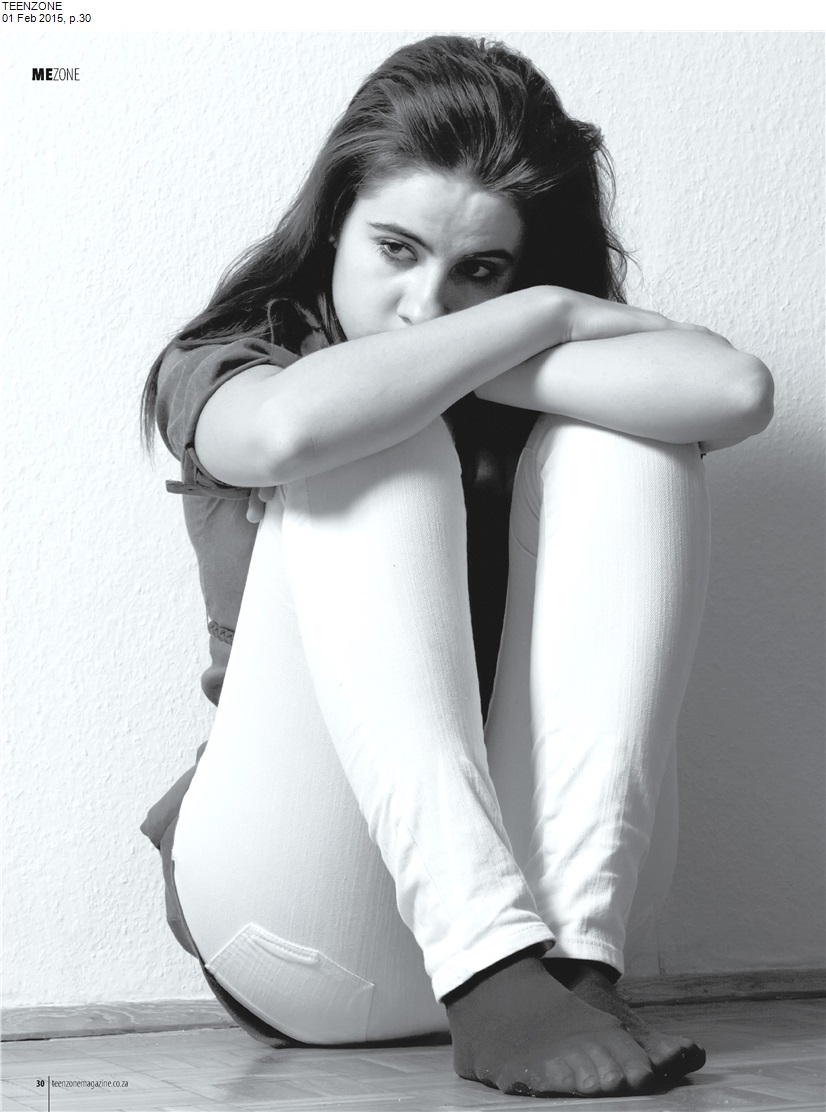 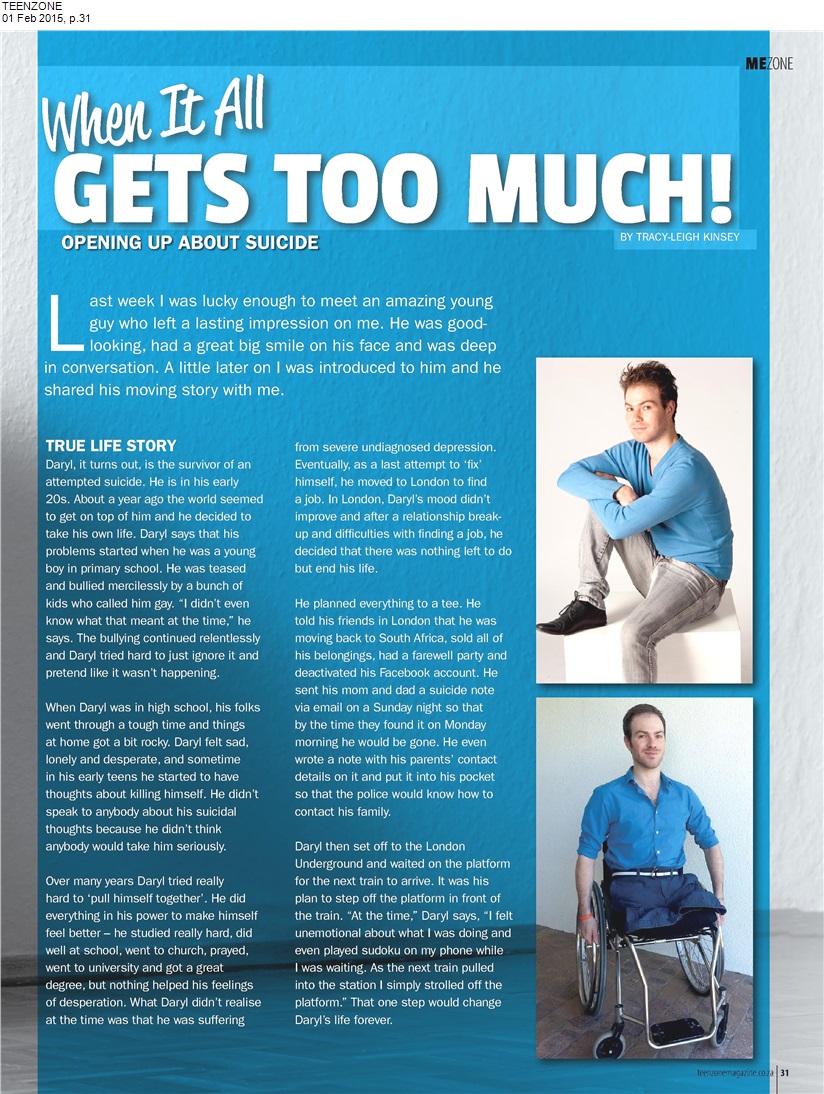 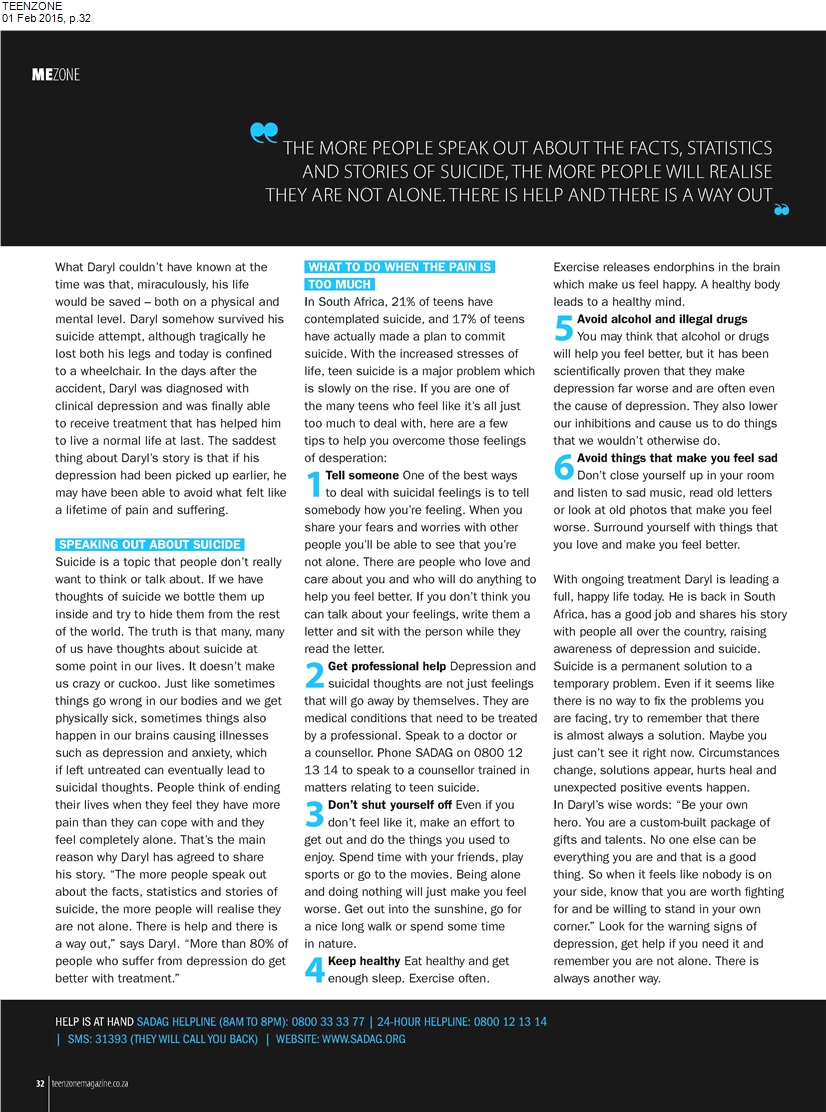 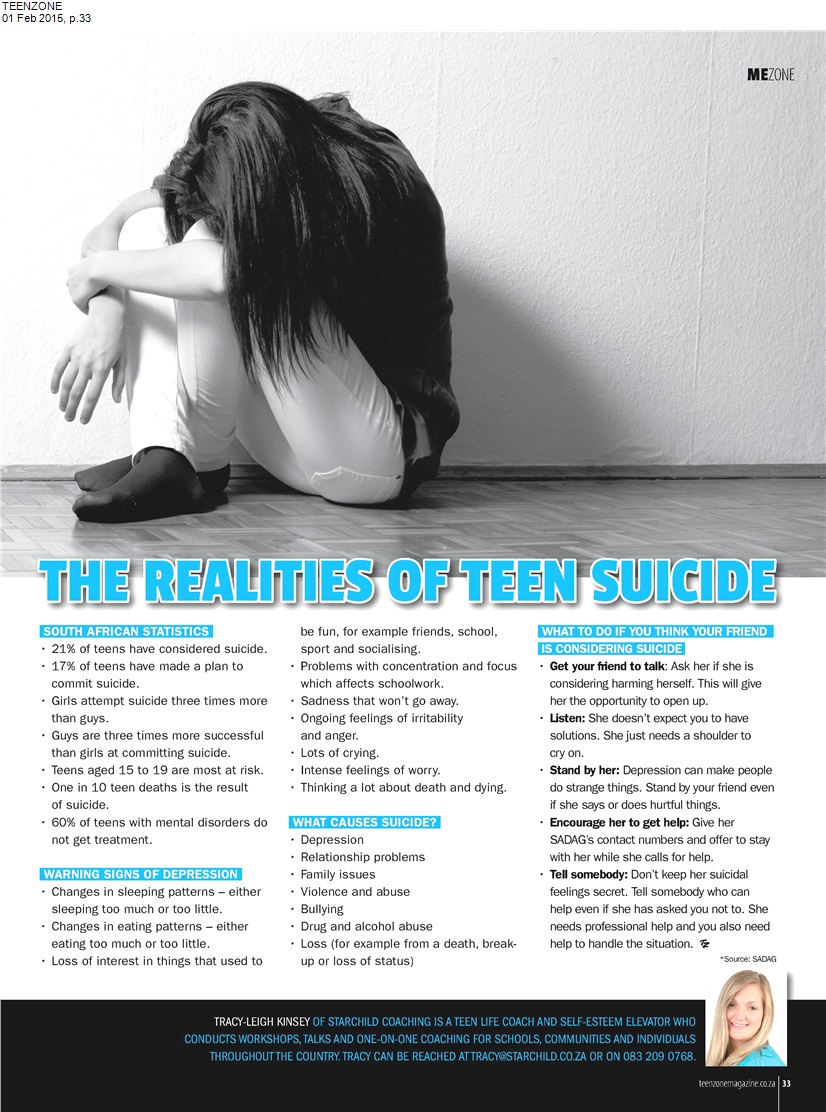