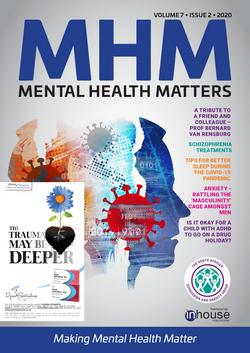 New Research on Depression in the Workplace 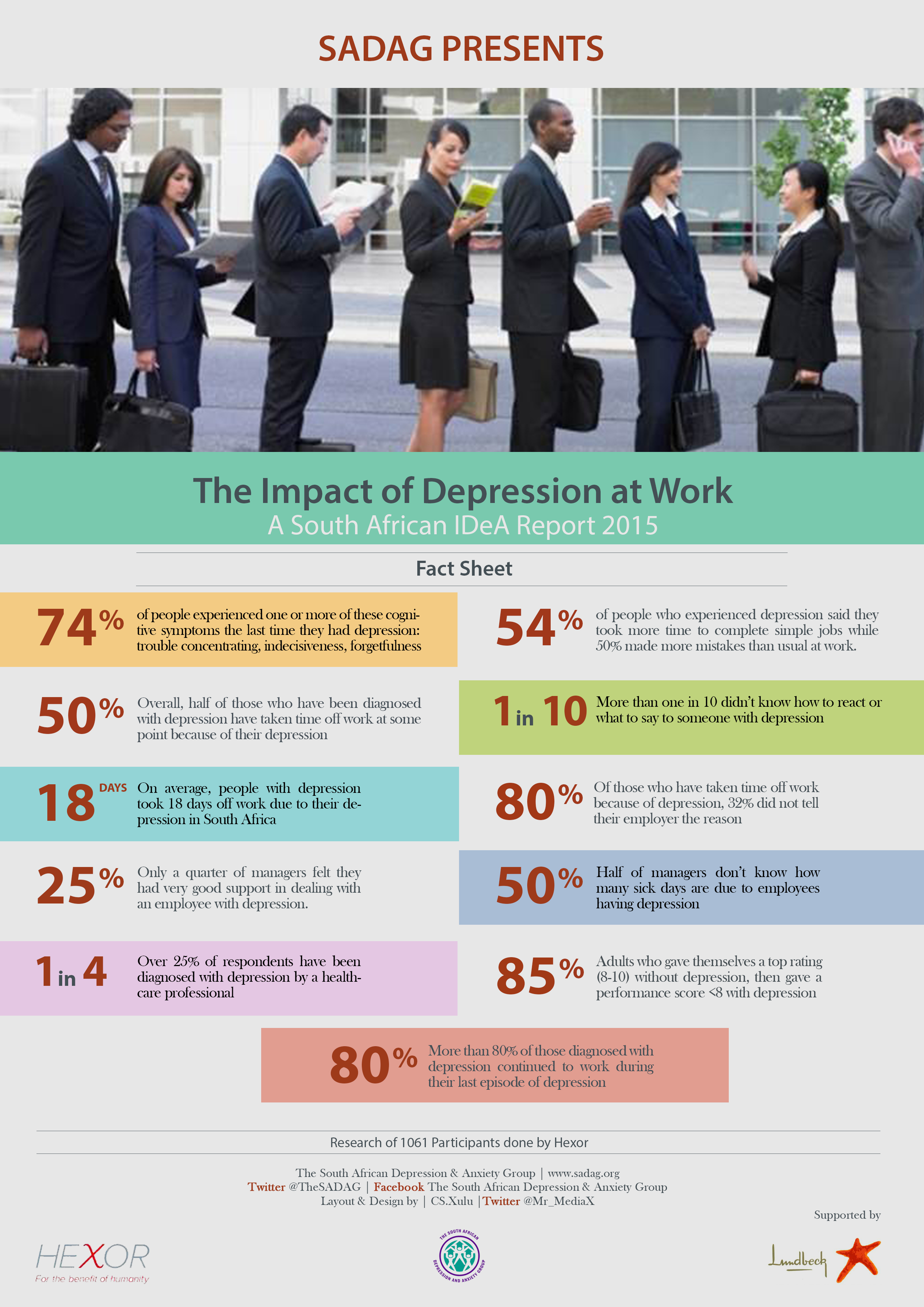