Seeking Better Ways to Treat the Lows of Bipolar Disorder 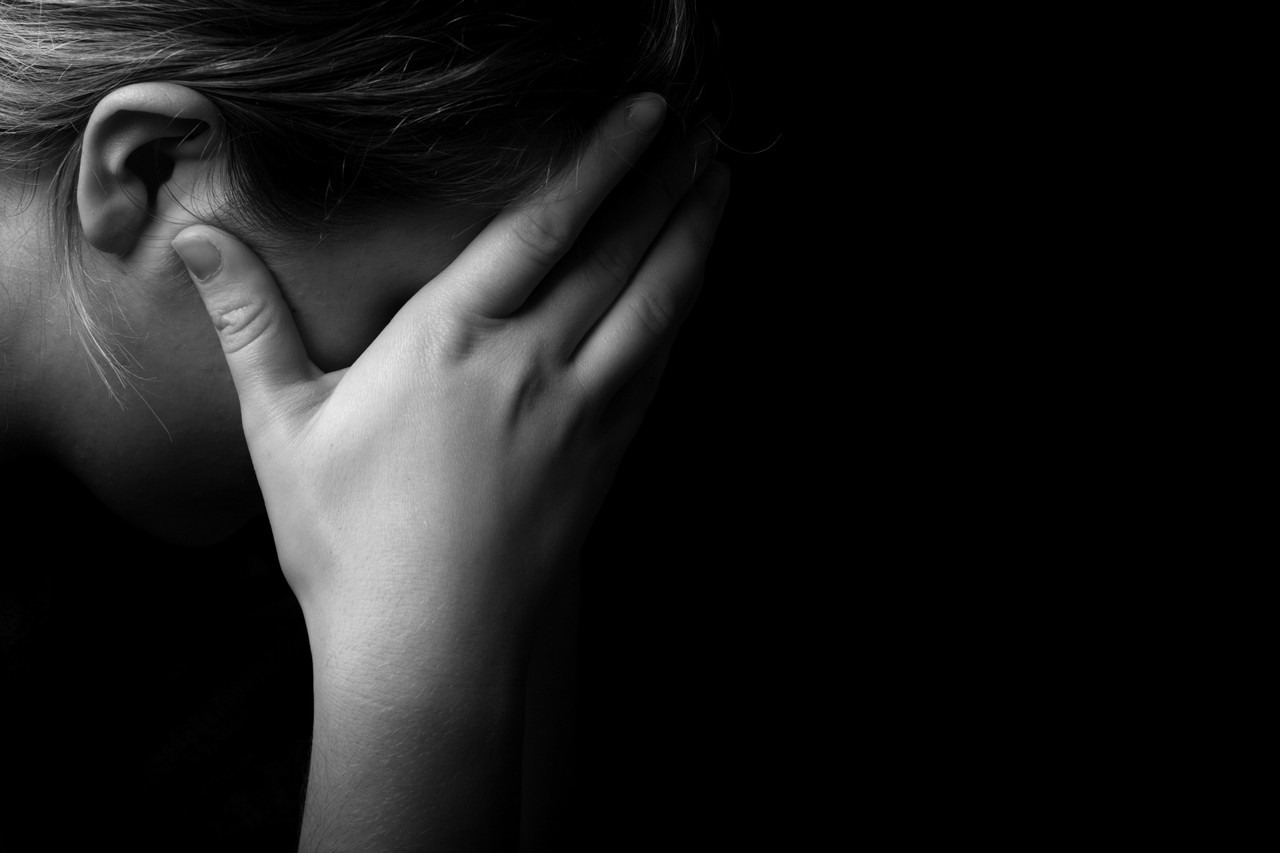 Distinguishing between regular depression and bipolar disorder is one of the toughest calls psychiatrists face. The symptoms are often similar, but medications that ease depression can make bipolar patients worse by triggering manic episodes.

The dilemma is fueling new research efforts to understand how the two conditions differ and how to predict which patients will respond to which drugs. Scientists at the Mayo Clinic, which treats some 3,000 patients a year with bipolar disorder, are collecting DNA samples, blood tests, brain scans and clinical information in hopes of identifying genetic risk factors, or biomarkers, that can lead to earlier diagnoses and individualized treatments. Researchers at the University of Pittsburgh Medical Center and elsewhere are using neuro-imaging studies to understand how depression differs in the brains of patients with and without bipolar disorder.

Depression in bipolar disorder can look very much like regular depression, known as unipolar depression. Patients might feel hopeless, sluggish, irritable and have thoughts of suicide. The manic side of bipolar disorder includes periods of frenzied energy; racing, irrational thoughts and sometimes dangerous behavior. These might not appear for years, or patients might not recognize the symptoms, leading to delayed diagnoses.

Even when patients are diagnosed with bipolar disorder, as many as 50% of them are treated with antidepressants, studies of medical practice patterns show.

“We don’t have a lot of treatment options for the depression phase of bipolar disorder, which is very troubling from a public-health standpoint,” says  Mark Frye, chairman of psychiatry at the Mayo Clinic in Rochester, Minn. “That’s why clinicians still reach for those antidepressants.”

Fran O’Loughlin, 48, of Green Bay, Wis., says she has had bouts of depression since high school and was finally diagnosed with bipolar disorder about five years ago. She has been on more than a dozen medications that provided relief only temporarily, often making her feel manic and then crash even lower. One such episode last year left her hospitalized for seven days.

“My doctor and I have both been very aware and very cautious about introducing an antidepressant into the mix. I just can’t find happiness and we keep hoping the antidepressants will bring that to me,” Ms. O’Loughlin says.

The incidence of bipolar disorder—formerly known as manic depression—has risen steeply in the past 20 years to an estimated 4% of the U.S. population. That is due in part to rising awareness and a broadening definition. (Bipolar I involves at least one episode of mania lasting seven days or more; bipolar II is less severe, with significant depression but milder “hypomanic” episodes that don’t necessarily interfere with daily functioning.) Some experts say the sharply expanding use of antidepressants—up 400% since 1988, according to government surveys—may also have triggered some cases of bipolar disorder.

Scientists aren’t sure how antidepressants can bring on a manic episode, called mood-switching, in some bipolar patients. The disorder is believed to involve dysfunction in neurotransmitters, the chemical messengers in the brain. Many antidepressants target those same neurotransmitters, and may overcompensate, some experts suggest. Studies show mood-switching occurs in 10% to 25% of patients, more often in young people than adults.

Some studies suggest that antidepressants can increase the instability of those mood-regulating chemicals, creating more up-and-down cycles. “Essentially, they are the worst thing you can take for the illness,” says Nassir Ghaemi, head of the mood disorders clinic at Tufts University and co-director of a long running study of treatments for bipolar disorder funded by the National Institute of Mental Health.

Concerns that antidepressants might spark manic episodes were first raised in the 1960s with the use of tricyclic antidepressants. Newer depression medications such as bupropion (Wellbutrin) and selective serotonin re-uptake inhibitors, such as fluoxetine (Prozac) and sertraline (Zoloft), seem to pose less of a risk of mood shifting.

Mood stabilizers such as lithium are usually the first medications clinicians prescribe when bipolar disorder is diagnosed. Anticonvulsant drugs such as lamotrigine (Lamictal) or antipsychotic drugs such as olanzapine (Zyprexa), quetiapine (Seroquel) and lurasidone (Latuda) can also help slow racing thoughts. But most of those drugs have significant side effects and are only marginally effective at controlling depressive symptoms. So some psychiatrists say they cautiously add antidepressants as well.

“I’ve had patients with bipolar disorder who get well and stay well on a single mood stabilizer. But if the depression is not lifting, sometimes you try an antidepressant as well,” says  Milena Smith, a psychiatrist in Annapolis, Md., who teaches at Johns Hopkins University School of Medicine. “Clearly some people with bipolar disorder do better with a combination of a mood stabilizer and an antidepressant, and we don’t know in advance who those will be,” she says.

Recommendations issued in 2013 by the nonprofit International Society for Bipolar Disorders say that for patients with a history of mania or hypomania, antidepressants should be prescribed only in conjunction with mood-stabilizing medications, and discontinued if patients show signs of mania or increased agitation.

But patients may not remember manic episodes. “Memories seem to be laid down differently during manic or hypomanic episodes,” says Dr. Smith. She says she often asks friends or family members if a patient she is evaluating has had periods of rapid energy or decreased need for sleep.

Mayo Clinic scientists earlier this year identified a gene variation that may protect bipolar patients from developing manic symptoms while taking antidepressants such as Prozac. “Our hope is that further studies like that can help clinicians understand for which bipolar patients antidepressants might be helpful, not helpful or even harmful,” Dr. Frye says.

At the University of Pittsburgh Medical Center, psychiatrist  Mary Phillips and colleagues have observed that the brain’s prefrontal cortex, which regulates thoughts and behavior, communicates differently with the amygdala, the center of emotions, in bipolar depression, unipolar depression or a healthy state. The patients’ brains “may look the same, but they are not functioning in the same way,” says Dr. Phillips, who is director of the Mood and Brain Lab at the UPMC Western Psychiatric Institute and Clinic.

In another study, they found patients with bipolar disorder had less blood flow to a region of the prefrontal cortex called the anterior cingulate gyrus—involved in decision-making, empathy, impulse control and emotion—than people with unipolar depression. Dr. Phillips and colleagues were able to identify, with about 80% accuracy, which patients had which form of depression by looking at their brain images. That raises the prospect brain scans could someday help with diagnosing.

Therese Borchard says her bipolar disorder involves far more depression than mania. “I love being manic, to a certain extent. You feel alive-but then you crash afterward,” says Ms. Borchard, who founded an online community called Project Beyond Blue for people with intractable depression. She has been on a shifting combination of mood stabilizers and antidepressants. “What’s difficult is finding the right amount so you are lifted from the depression but don’t have cycles of mania,” says Ms. Borchard, who also writes the “Sanity Break” column for EveryDayHealth.com.

Ms. Borchard, 44, of Annapolis, Md., recommends some lifestyle steps to help keep people with bipolar disorder on an even keel. Among them: A vigorous aerobic workout for 45 minutes, at least three times a week, can keep runaway thoughts and emotions in check. And getting at least eight hours of sleep at regular time is critical, she finds. “Mania feeds on insomnia,” she says.

Dr. Smith also suggests patients track their moods regularly in a journal or software program to help discover what triggers emotional shifts. An app called Mood 24/7, developed at Johns Hopkins University, sends users a text every day asking them to rate their mood from 1 to 10 and then tracks it on a graph that patients and their therapists can evaluate 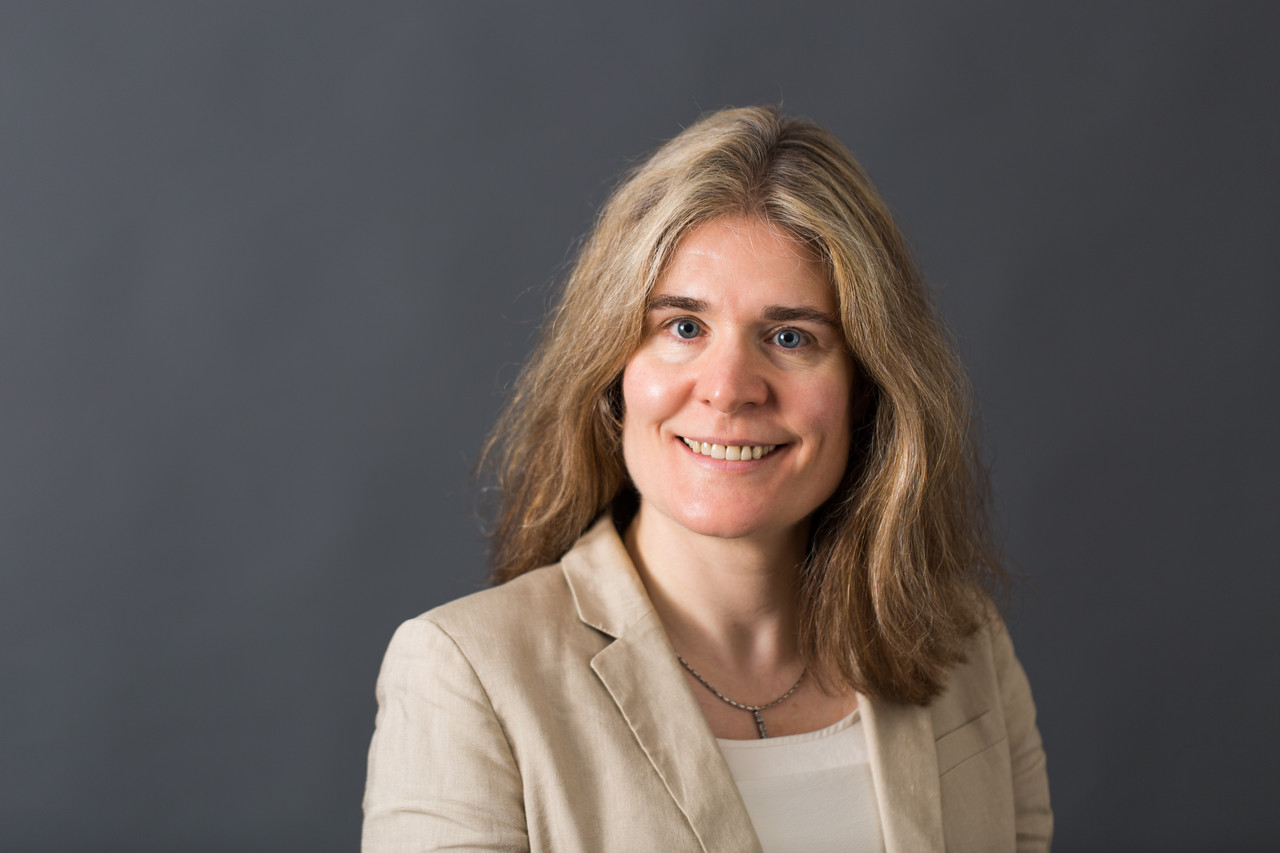 Mary Phillips, a psychiatrist at the University of Pittsburgh Medical Center, and colleagues have conducted neuroimaging studies comparing patients with bipolar depression, unipolar depression and healthy people. The patients’ brains ‘may look the same, but they are not functioning in the same way,’ says Dr. Phillips.  Photo:  University of Pittsburgh School of Medicine