Dealing with the Death of your Child 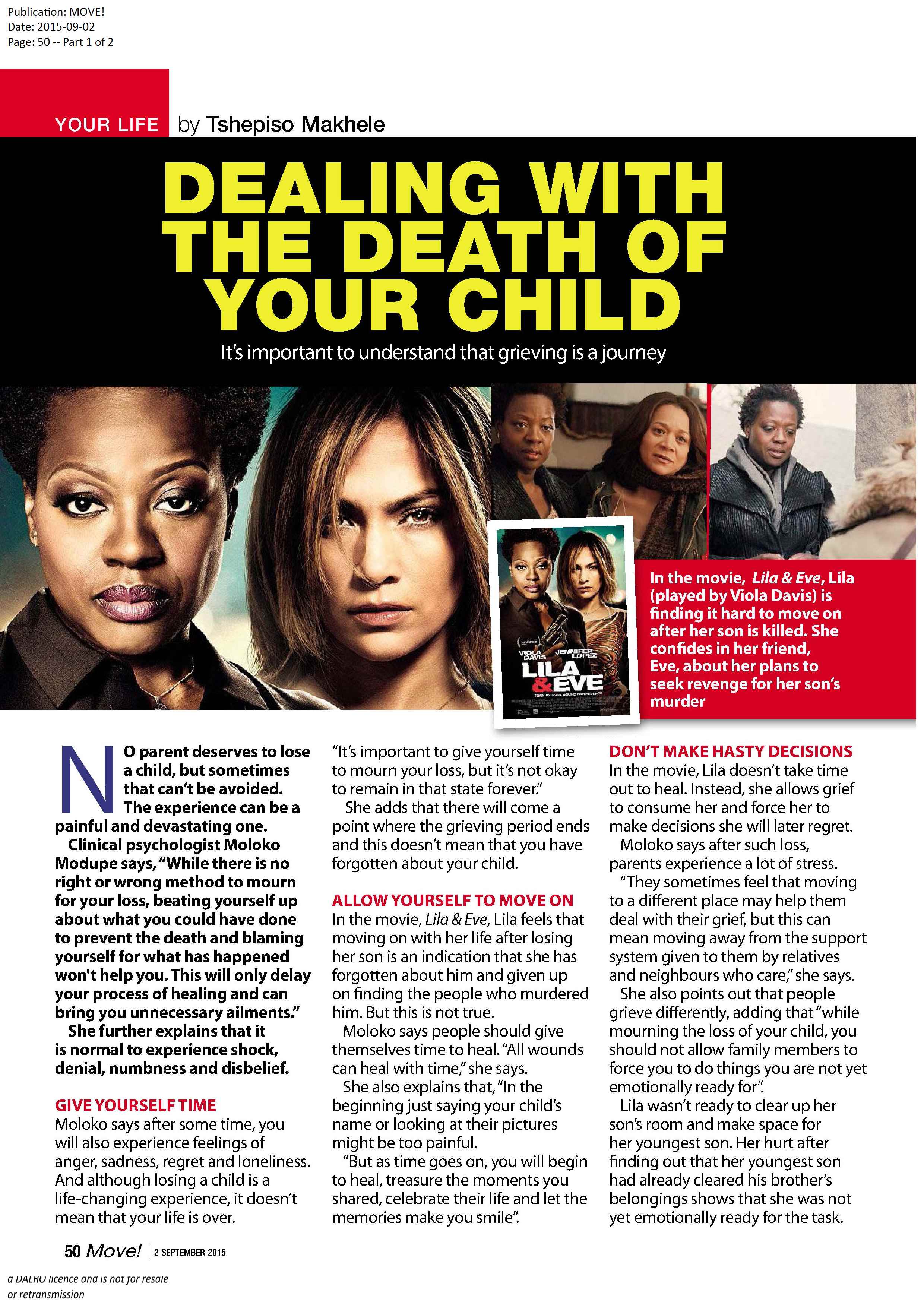 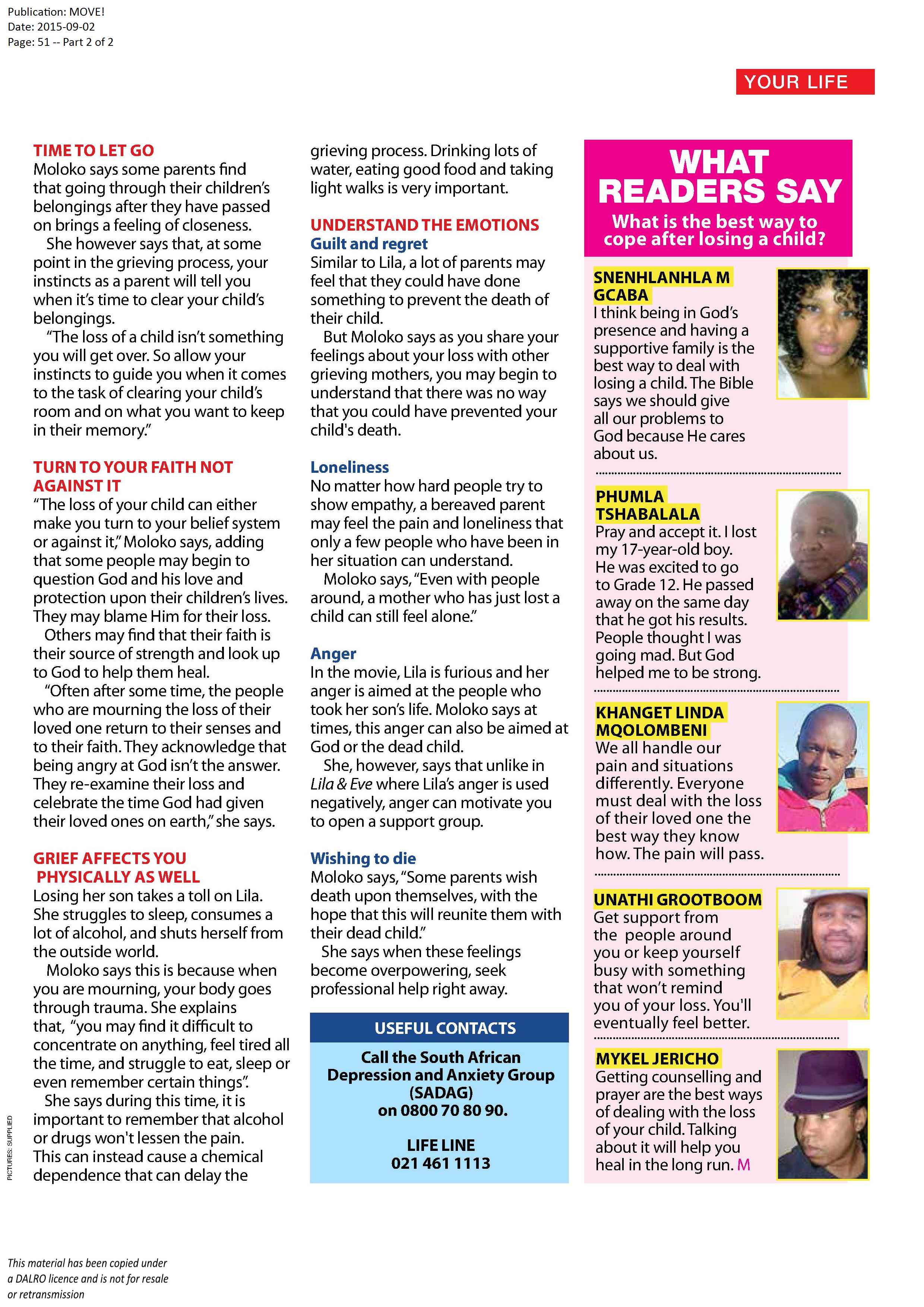