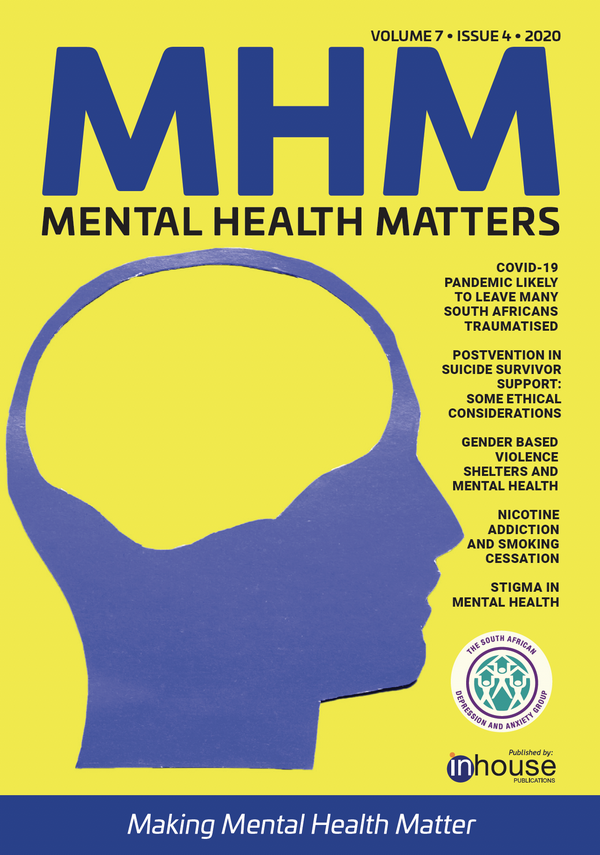 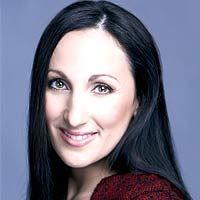 After being held up at gunpoint with her children, Benita Levin asks how children survive traumatic ordeals.

It has to be every parent’s worst nightmare. Being held at gunpoint in front of your two children. It certainly was mine. It took just a few minutes one evening, outside our home. Two armed men. Two cars. An unknown number of people inside those vehicles.

The next few moments were surreal. One gun in front of my face. At some point, one of the weapons was waved in the direction of my children. Clichéd as it sounds, some form of survival instinct did kick in during those blurred few moments, and I somehow managed to get the children to safety.

The men fled with my keys. They took a phone, wallet and watch from a friend who had been visiting our home at the time. No shots were fired. No-one was hurt. Not physically, anyway.

“We were so lucky… it could have been much worse,” I told myself countless times that night. It was also the standard response from the few people we did tell.

The trauma of those few minutes is something that will take time to process. The exact sequence of events is still not clear. It was as though the ‘volume button’ was turned down for a few moments, as I focused only on the weapon pointed in my direction. As if zoning in on the gun would help prevent it from being fired at my children?

It was the children’s questions later that night that were really chilling.

“How did you feel mommy when the man came toward you with a gun?” Not exactly a discussion I’d ever imagined having with my 10-year old son. I told him that I knew I had to stay calm and that the men “only wanted things”. I assured him I knew they’d leave as soon as they’d taken those “items”. That is, after all, what happened.

Later that evening, it was his turn to do the assuring. He told his 8-year old sister, “You don’t have to worry - the men were definitely using toy guns.” A child taking on the guardian role, trying to convince his younger sibling we weren’t really in danger. Goosebumps.

But the real jolt came the following day, when she agreed, “They must have been toy guns because what adult would use a real gun on a child.”

The pure beauty of innocence. Unwavering trust in humanity. Shattered in a matter of minutes.

By newsroom standards, this was what we clinically call a ‘non-story’. After working for more than 20 years in the radio news industry in South Africa, I’ve been privy to the details of countless crime stories, both local and international. Some leave a lasting imprint on your mind and in your heart. Your instinct and experience ‘tell’ you when an incident is news worthy. This was simply not one of those stories.

Police echoed that sentiment later that evening. They stayed seated in their police van, asking if there was a crime scene and if any shots had been fired. Not much for them to follow up on really. There were far more pressing cases to investigate.

So the non-story, non-crime-scene incident has left me with many questions. On paper, our response was correct.

A South African security expert has given the following advice to any person – young or old – who might be held up, after clarifying that each situation is obviously different:

- Minimise the risk to the safety of your loved ones;

- Minimise the risk to your safety;

- Don’t escalate or antagonise attackers; and

- Listen to their demands.

A tick to all those broad boxes. The children were moved to a secure place. The items were handed over without any argument. Luckily, no-one screamed. No-one fought. The men left.

Again. No-one was hurt, physically. It’s made me wonder though about the long-term emotional toll. How many thousands of other children are tossing and turning at night, reliving similar incidents? How many of these young survivors are hearing adult acquaintances comment about how “lucky” they are, because it “could have been much worse”? How many are able to go to a psychologist or a trauma counsellor?

As a life coach, I spend much of my time encouraging people to talk about their experiences and their feelings. There is no doubt it’s empowering and liberating to speak to someone you trust. But when a child has literally looked down the barrel of a gun, talking is just part of the recovery process. Some people relive the trauma from day one. Others might experience nightmares or flashback weeks later.

South African clinical psychologist Khosi Jiyane explains why: “Because everyone reacts according to their own unique interpretive filter, some people may display a post-traumatic response immediately, while it may be delayed in others”.

She also reiterates the need for survivors of crime to seek professional help: “This is particularly important for children whose world of innocence is suddenly invaded, to help restore their sense of trust”.

The question is – how do children process these types of attacks, when their sense of security has been shattered? What can parents do to help repair that sense of trust?

Clinical psychologist Liane Lurie, based in Johannesburg, says trauma rips the rug out from underneath us. It shatters our belief that the world and our environment are safe. It has the potential to make us anxious, sleepless and, in some cases, depressed.

She describes several behaviour changes parents can watch out for, because children often lack the language to verbalise their emotions: regressed behaviour or a shift in the disposition of a once-confident child; bed wetting; thumb sucking; separation anxiety; social withdrawal; and a fear of new people or situations.

She says it’s important to create safe spaces in which your child can express their emotions freely, be it in the form of play or drawing and painting.

Ask open-ended questions rather than those that require a simple yes or no. Be prepared to answer any of your child’s questions in age-appropriate terms.

Don’t hide your emotions from your child, they are intuitive beings and being told you are ok when they can clearly see you are not may lead to more anxiety.

If possible, stick to routines that were in place prior to the trauma.

It’s ok if your child needs to sleep in your room temporarily. If you would prefer them to sleep in their own beds, place a night light or torch in their room that they can switch on if they hear a noise to alleviate anxiety.

Enlist the help and support of extended family, friends and people in your community if you need help restoring stability to your world.

Inform your child’s teacher about the trauma and ask that they watch for any worrisome changes in behaviour.

If necessary, seek counselling for yourself and your children. Many organisations work on a sliding scale according to what you can afford - including Famsa. The South African Depression and Anxiety Group is also a useful resource.

Remember that your strength comes from admitting this is difficult as opposed to trying to hold it all together.

As a parent that has just watched her children have the security in their world rocked, I feel this is the biggest challenge. The early and sudden loss of innocence is visible, despite the fact that the ‘incident’ took just a few minutes. Physically we obviously all want to be safe, no matter where we are in the country or the world. Long term, we need to help young survivors of crime and trauma to restore their trust in adults, in humanity, in the world.

Benita Levin is news editor at Eyewitness News and an accredited life coach.