The rise of workplace suicide 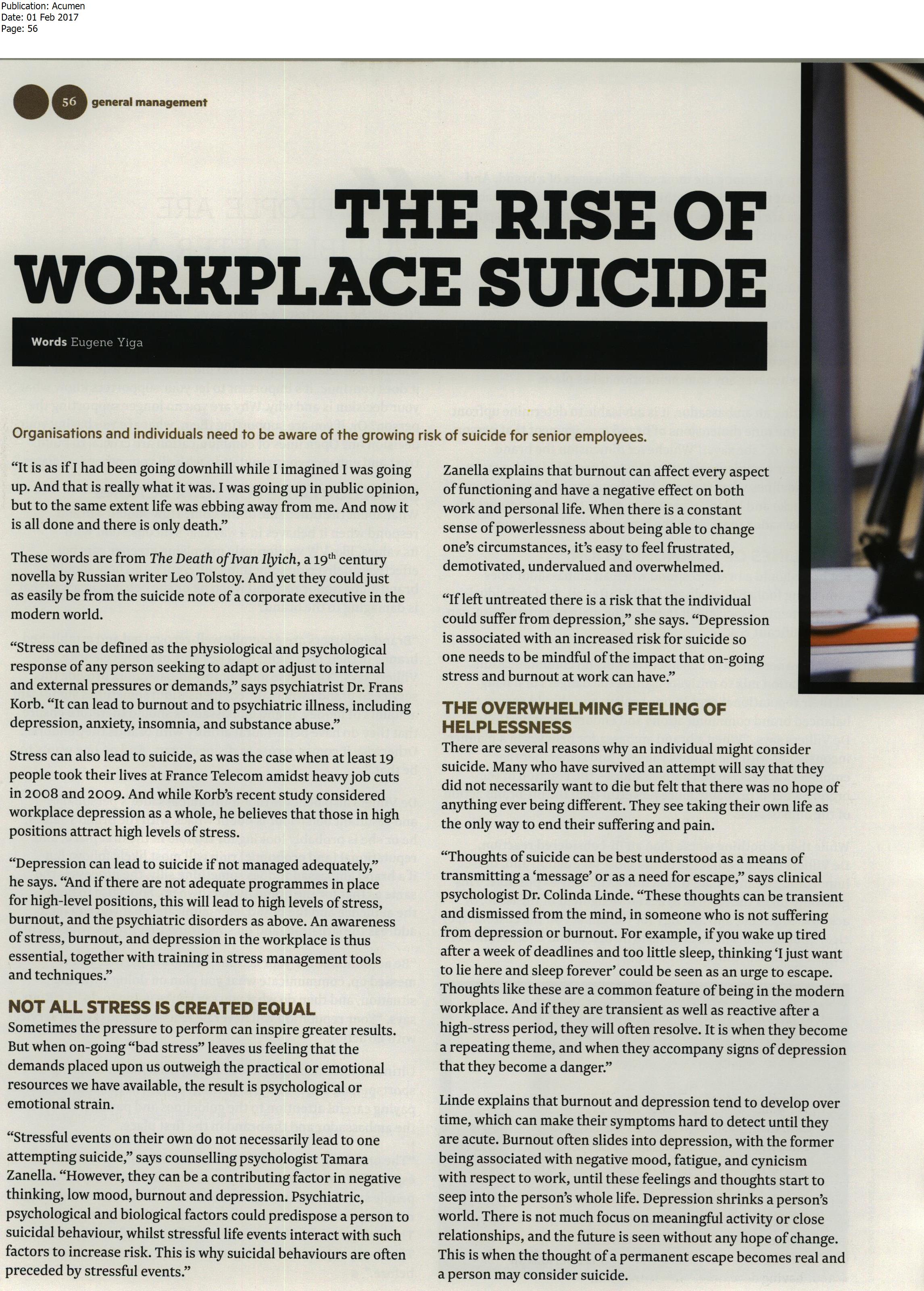 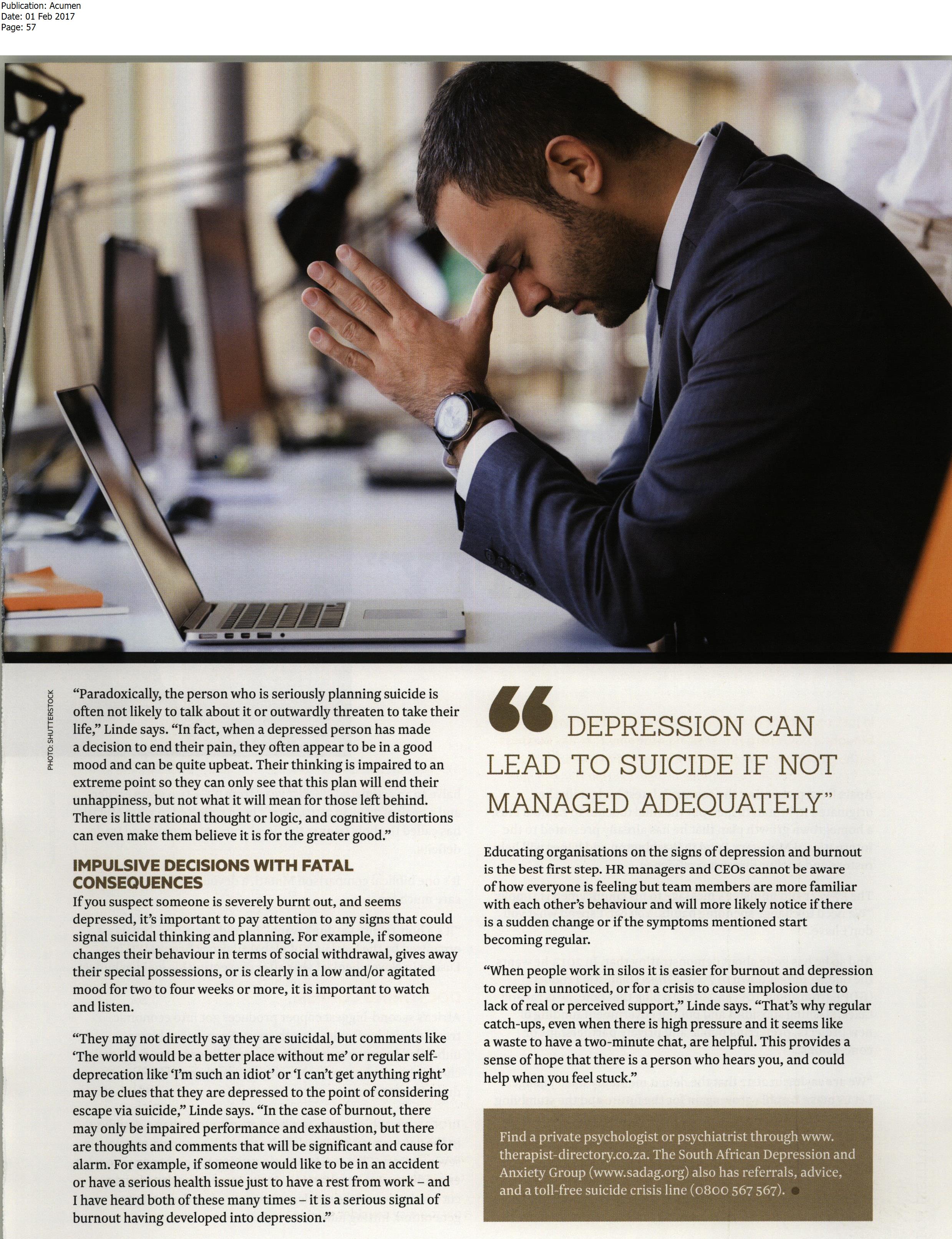