What I’ve learned from 547 doctor suicides 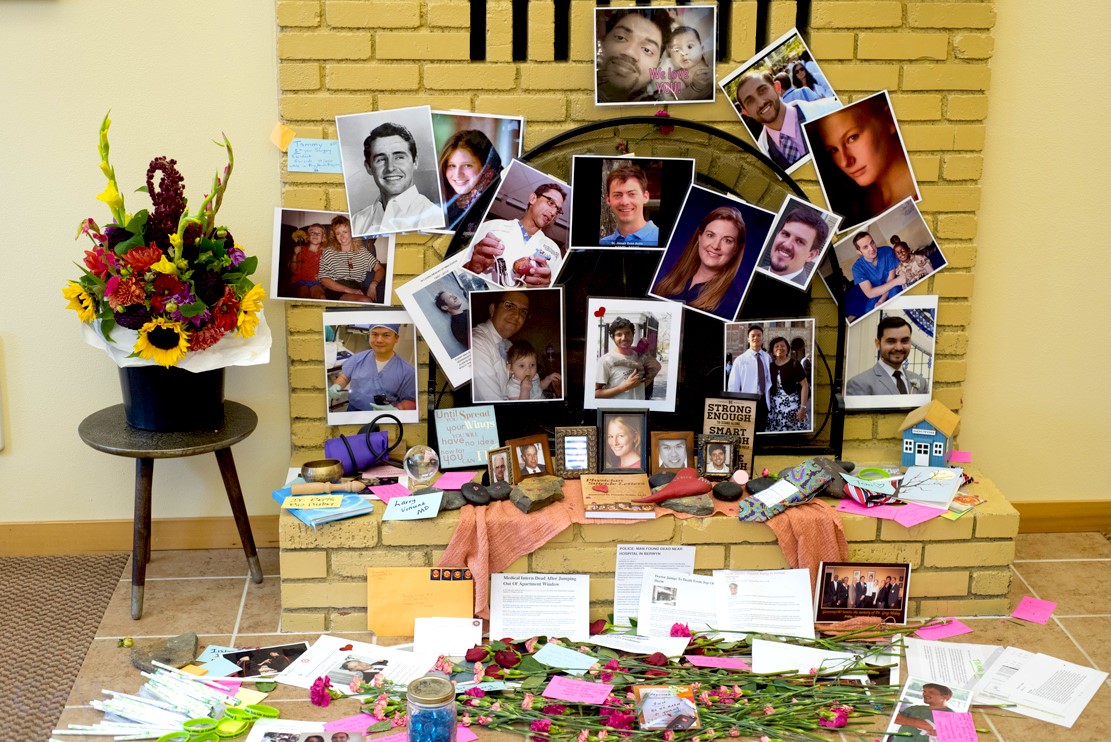 Five years ago today I was at a memorial. Another suicide. Our third doctor in 18 months.

Everyone kept whispering, “Why?”

I was determined to find out.

So I started counting dead doctors. I left the service with a list of 10. Now I have 547.

Immediately, I began writing and speaking about suicide. So many distressed doctors (and med students) wrote and phoned me. Soon I was running a de facto international suicide hotline from my home. To date, I’ve spoken to thousands of suicidal doctors; published a book of their suicide letters (free audiobook); attended more funerals; interviewed surviving physicians, families, and friends. I’ve spent nearly every waking moment over the past five years on a personal quest for the truth of “Why.” 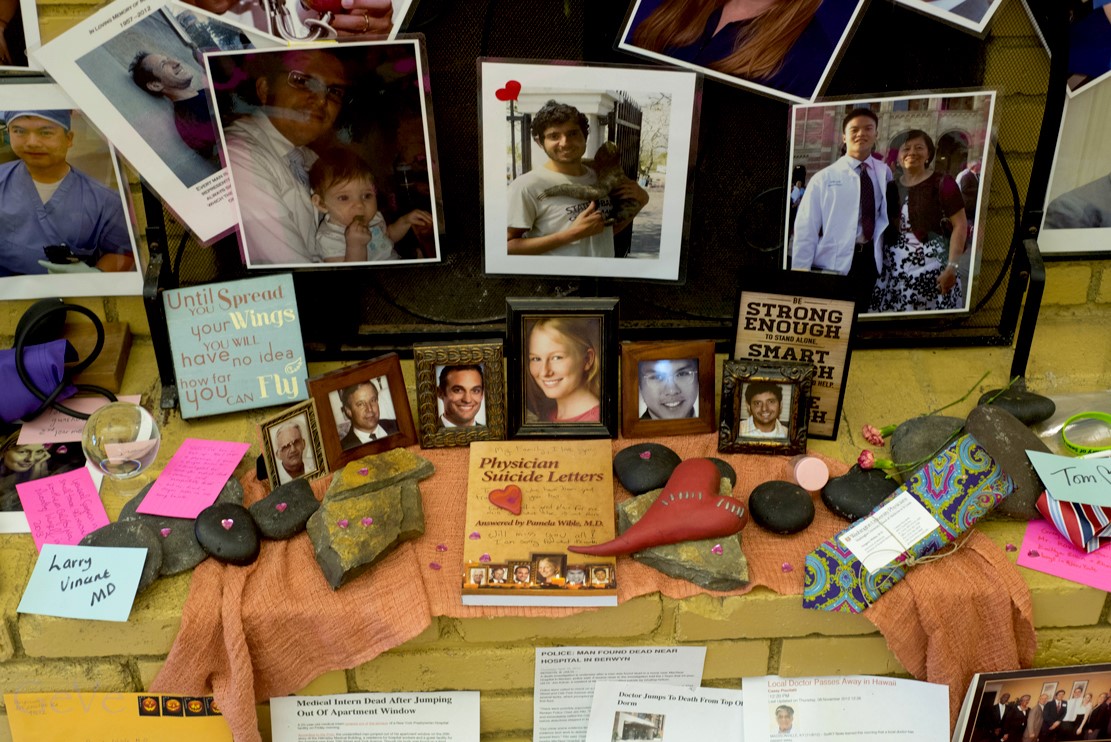