Why we need to talk about suicide 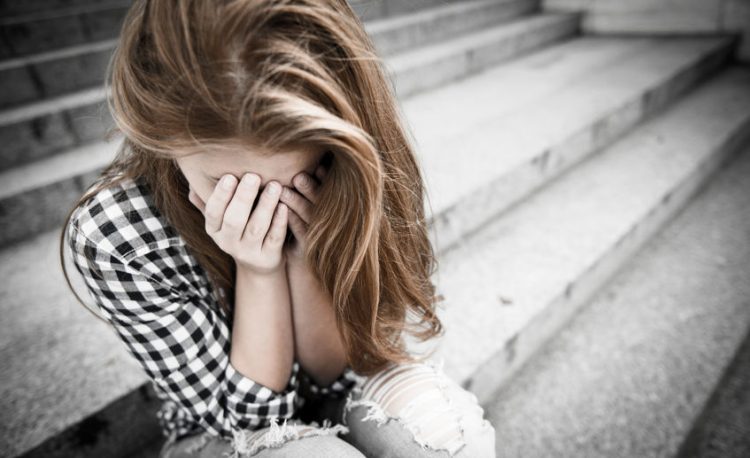 Despite many people fearing that talking about it will plant ideas in the minds of vulnerable people, suicide is on the rise

Sticking our heads in the sand about suicide doesn’t make it go away, in fact, it could be on the rise, as the South African Depression and Anxiety Group (SADAG) reports receiving over 41 800 suicide calls since January 2019.

SADAG runs the only suicide crisis helpline in the country and receives hundreds of calls every day from people who feel that suicide is the only option they have.

The passings of radiant young South African musician, Kathryn Swain, who died by suicide at the age of 25, local singer Nichume Siwundla, and Ian Visser, a Grade 12 boy who took his own life in Pretoria, are some of the recent suicides we have seen in the news. However, there are so many more people who die by suicide, who don’t make headlines.

These suicides, as well as the alarming figures from the suicide helpline, highlights the urgent need to share information on suicide prevention.

A taboo and sometimes ignored topic

“Suicide is still a very taboo topic in our current society – no one wants to talk about, no one knows how to talk about it, and parents don’t want to talk to their children about it, in case it ‘plants ideas’. However, suicide is a very real issue in South Africa and we can see that by the increasing number of calls we are receiving every day to the suicide helpline from people all over the country,” says Chambers.

Do you know the warning signs?

“Over 75% of people who die by suicide tell someone first – it is so important to know the warning signs so you can identify when someone you care about needs urgent help,” says psychiatrist and psychologist Dr Frans Korb.

Warning signs may include the following:

Every day people around the country get up and pretend everything is okay, yet inside they feel overwhelmed, are desperate and not coping.

Many people have no access to mental health treatment or care, or don’t know where to even begin to get the help they need, besides the stigma that prevents people from speaking up and getting help, until it is too late.

If you are suffering from depression and don’t know where to turn, please call the SADAG suicide helpline on 0800 567 567 for free telephone counselling, information, crisis intervention and referrals to resources countrywide. They are open and available seven days a week, 365 days a year.