Ketamine for Depression Relief Instantly, Most Important Discovery In 50 Years 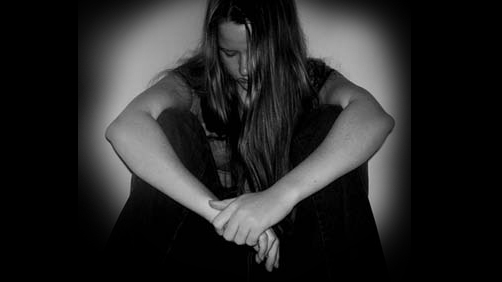 Perhaps one of the most significant discoveries to be made in the field of mental health medicine in more than 50 years is the almost instantaneous positive effect of ketamine, often referred to as the ‘club drug’ (a favorite at rave parties) on patients suffering from depression.

The latest advance has recently been published in the Science Magazine. Research published shows that ketamine effects within a few hours and this drug is able to relieve symptoms of depression for almost a week. Apart from reducing symptoms of depression, ketamine also is helping patients lessen their suffering from bipolar disorder and suicidal thoughts.

Our finding that a single infusion of ketamine produces rapid antidepressant and anti-suicidal effects within one hour and that is fairly sustained is truly exciting. We think that these findings are of true importance given that we only have a few treatments approved for acute bipolar depression, and none of them have this rapid onset of action; they usually take weeks or longer to have comparable antidepressant effects as ketamine does.

How is ketamine able to work so fast, in comparison to other traditional anti-depressant drugs? As reported in TIME, ketamine does not work like the other popular antidepressant drugs.

The traditional antidepressant drugs work on affecting serotonin levels in brain, since it is popularly believed that depression is cased due to lowered levels of neurotransmitter serotonin or due to chemical imbalance of other important neurotransmitters. But, even scientists are not completely convinced of the long held belief, since traditionally used anti depressants, do change neurotransmitter levels in the brain almost immediately, but in spite of doing so, patients suffering from depression do not get much needed relief; and this delay proves to be fatal many a times.

Another theory doing the rounds regarding cause of depression is that neurotransmitter level malfunction is not the root cause, but it is damaging of the brain cells, especially ones that are responsible for controlling mood functions. It is here that ketamine plays an important role by increasing the growth of new synapses and brain cells, thus almost instantaneously elevating patients from their symptoms.

The good news is that ketamine is already an FDA approved drug, and so mental health professionals are at liberty to use it on patients suffering from depression, bipolar disorder or even suicidal thoughts. There is just one small hitch though; ketamine has to be administered carefully. Ideally an infusion is what works best, nasal sprays are currently being developed.