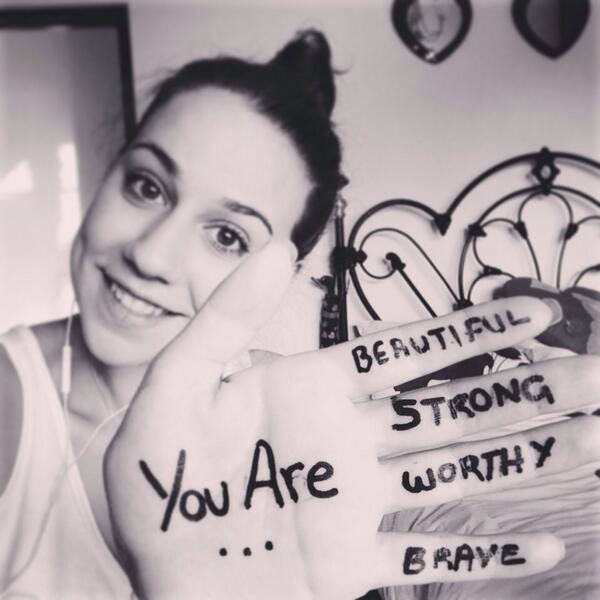 It is Teen Suicide Prevention Week and the South African Depression and Anxiety Group (SADAG) has issued ten facts about teen suicide in South Africa:

1. People aged 15-29 are the highest at risk for suicide worldwide, including South Africa

2. 9.5% of all teen deaths in in South Africa are due to suicide

3. A third of all hospital admissions for suicide attempts involve teens

4. South African research found that 23.6% of teens are struggling with feelings of hopelessness and sadness

5. Teens are likely to be more impulsive when dealing with suicidal thought or behaviours

7. Less than 1% of mental hospital beds in South Africa are for teens

8. Research in South Africa found that more than half of teens commit suicide by hanging

9. SADAG research indicated that 24% of teens have thought about committing suicide

10. The National Youth Risk Behaviour Survey found that 21.4% of teens have made one or more suicide attempts

If you are feeling down and don’t know who to turn to, or  know of someone, a friend at school perhaps that you’re worried about, or do have a teen who you think is showing warning signs of being depressed, call the 24-hour CRISIS line on 0800 12 13 14.