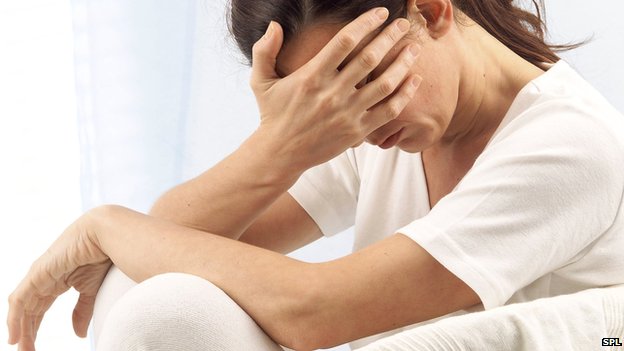 The illegal party drug ketamine is an "exciting" and "dramatic" new treatment for depression, say doctors who have conducted the first trial in the UK.

Some patients who have faced incurable depression for decades have had symptoms disappear within hours of taking low doses of the drug.

The small trial on 28 people, reported in the Journal of Psychopharmacology, shows the benefits can last months.

Experts said the findings opened up a whole new avenue of research.

Depression is common and affects one-in-10 people at some point in their lives.

Antidepressants, such as prozac, and behavioural therapies help some patients, but a significant proportion remain resistant to any form of treatment.

A team at Oxford Health NHS Foundation Trust gave patients doses of ketamine over 40 minutes on up to six occasions.

Eight showed improvements in reported levels of depression, with four of them improving so much they were no longer classed as depressed.

Some responded within six hours of the first infusion of ketamine.

Lead researcher Dr Rupert McShane said: "It really is dramatic for some people, it's the sort of thing really that makes it worth doing psychiatry, it's a really wonderful thing to see.

He added: "[The patients] say 'ah this is how I used to think' and the relatives say 'we've got x back'."

Dr McShane said this included patients who had lived with depression for 20 years. 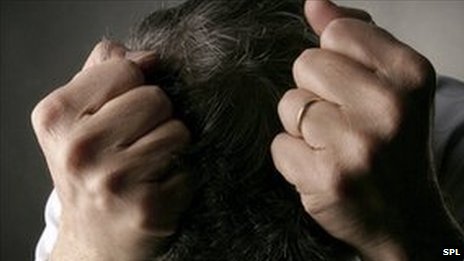 The testing of ketamine has indentified some serious side-effects

The duration of the effect is still a problem.

Some relapse within days, while others have found they benefit for around three months and have since had additional doses of ketamine.

There are also some serious side-effects including one case of the supply of blood to the brain being interrupted.

Doctors say people should not try to self-medicate because of the serious risk to health outside of a hospital setting.

However, it does offer a new avenue of research into a field that has struggled to find new treatments for depression.

David Taylor, professor of psychopharmacology at the Maudsley Hospital, London, told the BBC: "In these kinds of patients, spontaneous remission almost never happens, people going to these clinics are at the end of the road.

"It shows that depression is something chemical, that it can be reversed with chemicals, it dispenses for once and for all that you can just pull your socks up.

"What restricts it is the potential for disturbing psychological adverse effects and the route by which is given - intravenous - does restrict it to a small number of people."

He said in the future drug companies would develop a chemical that had the benefits, but without the side-effects, and that could be taken by something such as an inhaler.

The Home Office is reclassifying ketamine in the UK to be a class B drug, although it is already used in medicine for the treatment of back pain and as an anaesthetic.