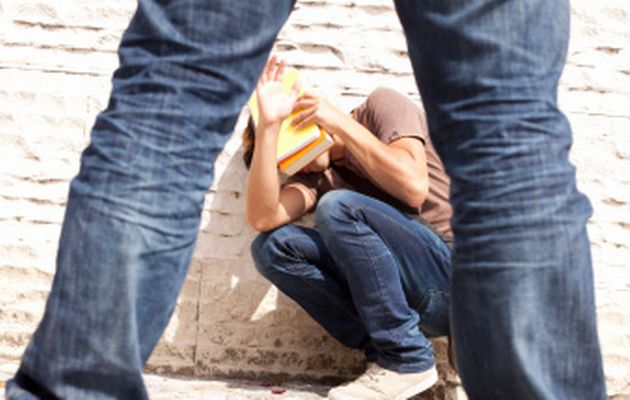 Standing up to bullies is good for your health and those who are made miserable by taunting are more likely to suffer heart problems in later life, a study found.

Researchers at Duke University in North Carolina found that bullied children experienced higher than normal levels of low-grade systemic inflammation, a condition which persists into adulthood.

The new study, involving 1420 children between the ages of nine and 20, found bullied children had a biomarker in their blood, which, in high levels, raises the risk of heart disease and metabolic syndrome - a combination of diabetes, high blood pressure and obesity which increases the chance of heart disease and stroke.

The biomarker, C-Reactive Protein, increased with each incident of bullying, and bullies had less CRP than children who were never bullied. Researchers said there appeared to be a protective effect if victims took on their tormentors but remained "uninvolved in bullying".