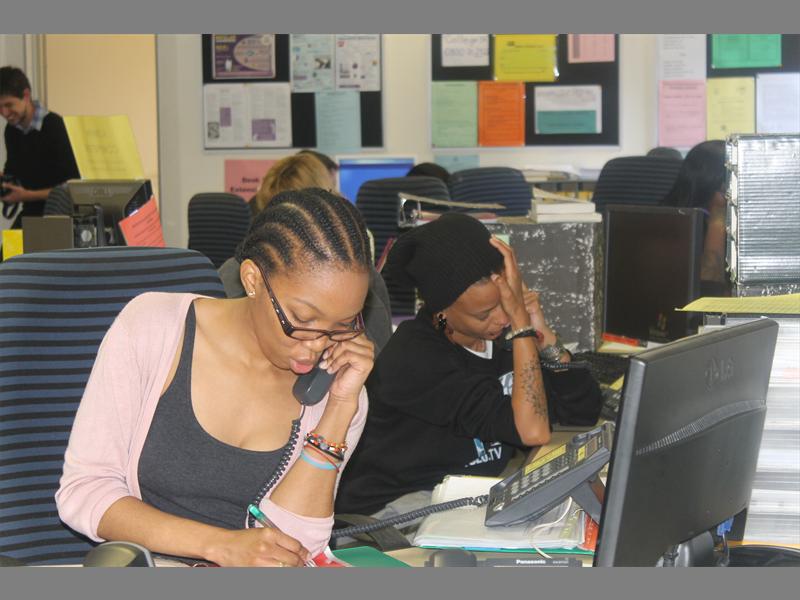 Assisting others... The South African Depression and Anxiety Group has launched an ADHD helpline to assist those suffering from the disorder.

The helpline was officially launched on ADHD Awareness Day on 14 September. Cassey Chambers, operations director at Sadag, said,”We often receive calls from parents of affected children and even adults affected by the disorder, so we decided to have a line dedicated to dealing with such cases.”

Chambers added that the helpline was a result of an educational grant from Janssen, an international group of pharmaceutical companies, and would allow Sadag to provide assistance and resources for those affected by the disorder. She further added that the helpline would assist teachers and general practitioners in reaching out and identifying those affected by the disorder.

According to the organisation, about 10 percent of South Africans have the disorder, with it possibly being present from birth or early childhood, and usually persists through to adulthood.

Dr Frans Korb, a psychiatrist, stressed the need to educate, support and raise awareness of the disorder and highlighted that a diagnosis could only be done by a mental health professional.

“Diagnosing ADHD is not a simple process and it is very important that potential physical issues are discounted and that time is spent taking complete histories to properly assess behaviour,” said Korb.