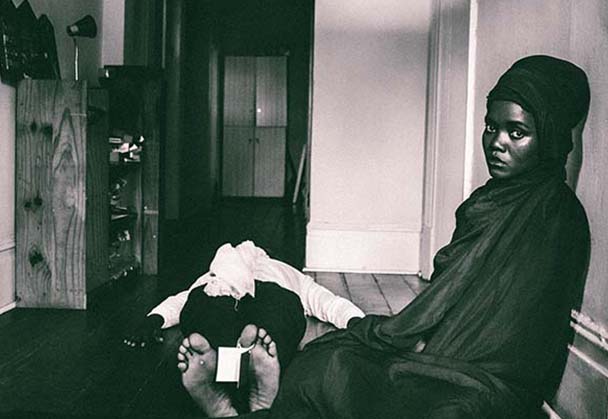 Cape Town based photographer and founder of Organized Crime, Thembela “Nymless” Ngayi, tackles the topic of depression in young black males, with his latest series of portraits titled, The Great African Horror Story. In most African cultures depression is a condition viewed as western phenomena. African men suffering from severe despondency are often ridiculed and labeled weak. As a result, this subject is continuously ignored in most African communities. The series shows the torment and the after effects that depression has on Africans families. 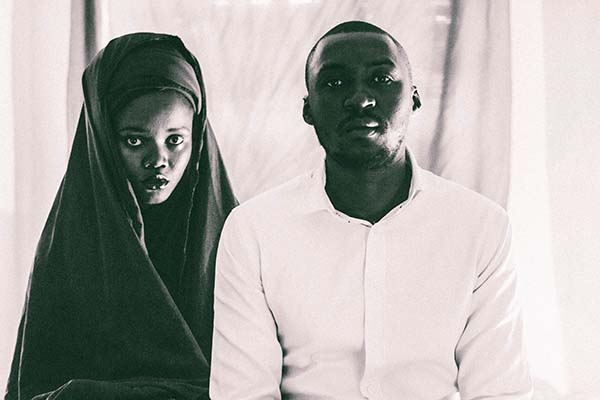 “I used to think depression was a fictional condition that people used as an excuse to get out of work. I remember when my friend told me that she’d been diagnosed with clinical depression and I dismissed her for seeking attention. I realised how wrong I was when personally suffered from minor depression, growing up it was never a topic I explored. In the hood, whenever we saw someone going “crazy” on the street, the first assumption is that they’re on drugs. When one of my peers committed suicide in 2002, the community was quick to say that he was “bewitched” because he was a straight A student and he set a great example. No one knew he suffered from Depression!” explains Ngayi. 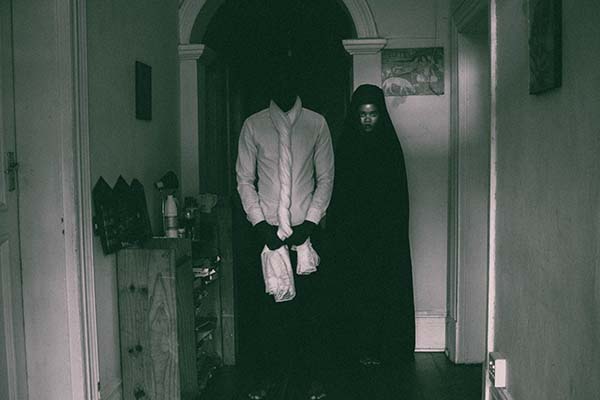 The South African Depression and Anxiety Group (SADAG) has said that the rates of depression amongst men in South Africa are at an all time high. The number of men calling into their helpline is climbing alarmingly – up to 97 calls a day – and reports of men not only killing themselves, but taking their families with them, litter the daily newspapers. Research suggests that men are less likely to seek treatment for depression, a serious illness which can be successfully treated. Their data also shows that men die by suicide at four times the rate of women. 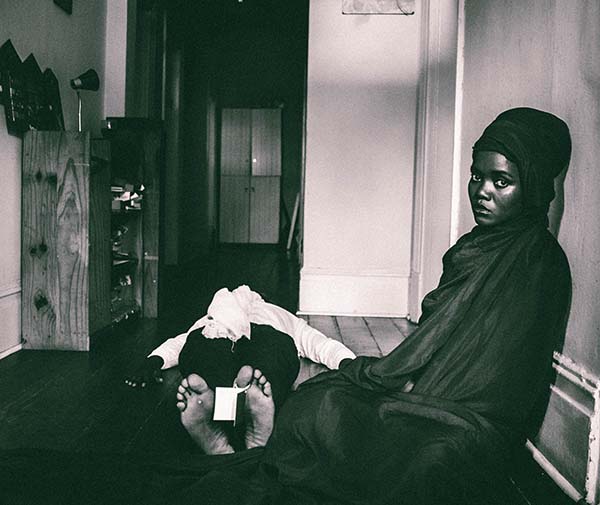 African communities rarely address depression and the dire effects that come with it. When one utters the words, “I’m depressed”, people assume that they are fragile especially if it’s a man. Most men deal with the conditional by finding comfort in alcohol and abusing their spouses because they don’t have the knowledge or the tools to face this problem. 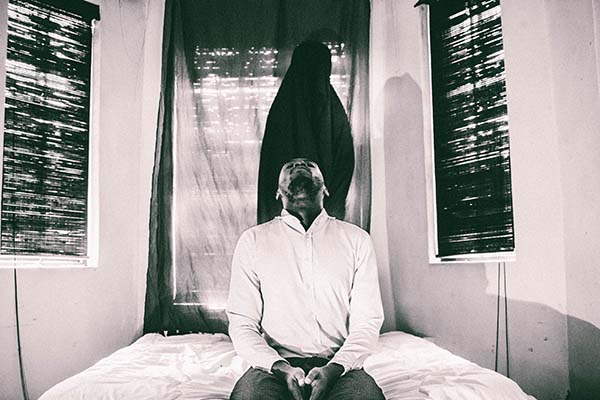 “The Great African Horror” series aims to bring awareness to the realities of mental health issues in African communities and to explore how it directly impacts those closest to us. “The woman represents the man’s only support structure throughout his depression. She is greatly affected by the depression and eventually becomes a victim as she is also not equipped to help the man deal with it. She also represents “society” which can become the catalyst for a person’s depression. Society often turns a blind eye to the condition, hence, in some of the images she seems as though she doesn’t notice his suffering,” comments Ngayi. 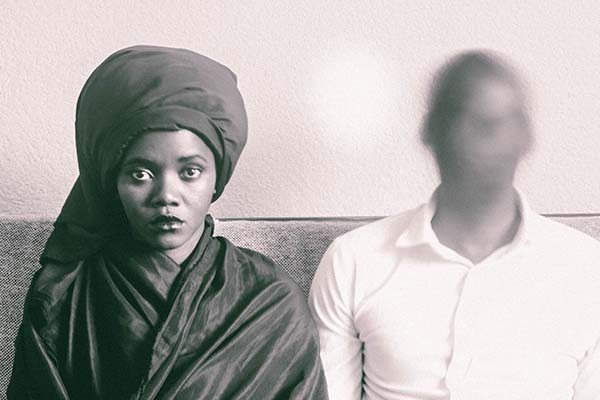