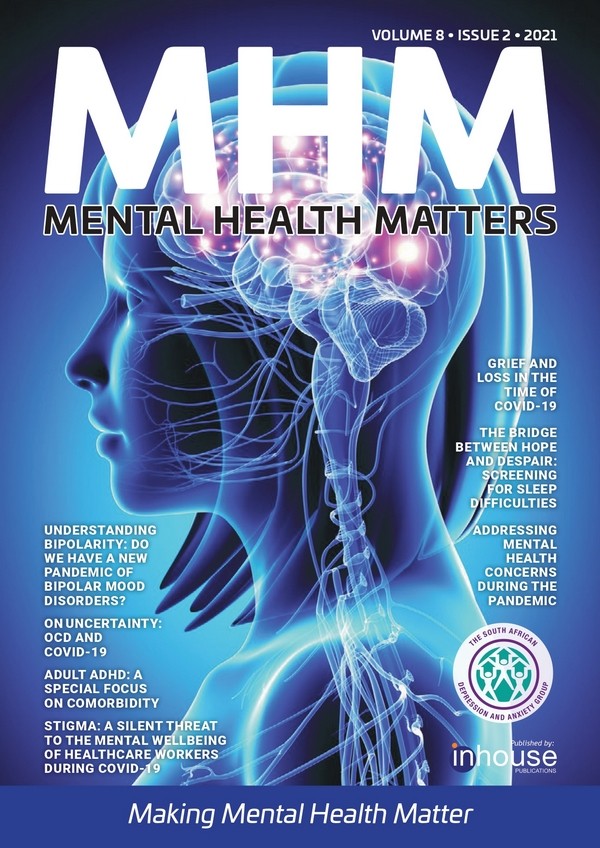 The Basics of Borderline Personality Disorder

A person with Borderline Personality Disorder (BPD) has an intense fear of abandonment, demonstrates dangerous and impulsive behaviors, has unstable personal relationships, and experiences extreme emotions. They can have severe depression, anger, anxiety or rage followed by substance abuse and self-harming behaviors. Yet, they can be the most passionate loving people who are highly sensitive to their moods and the moods of others.
Unfortunately there are some basic misperceptions about BPD which contribute to misinformation and inaccurate diagnosis. Here are some basic concepts.

Misdiagnosing: Sadly, many people with BPD are often misdiagnosed as bi-polar which can be successfully treated with medication. However, if a person actually has BPD and is given bi-polar medication, the result can be disastrous. After a period of time, mood swings are more not less exaggerated, self-harming behavior might increase, and even thoughts of suicide escalate.

Similarities: The reason for the confusion between the two disorders is because they do share some distinguishing characteristics. The mood swings tend to oscillate between the two extremes of manic and depressed or love and hate. However, bi-polar mood swings seem to be unrelated to circumstances and can often be charted. Whereas a BPD mood swing seems to be very much related to present circumstances. Other similarities include self-harming behavior, addictive tendencies, and heightened anxiety.

Differences: One of the best tools for determining the difference between BPD and bi-polar is the sleep patterns. People with bi-polar have very erratic sleep behavior. During the manic phase of bi-polar, some are able to stay up for days. While during the depression phase, they sleep for 10-15 hours per day. A person with BPD may have poor sleep habits but they are not consistent with the mood swings.

Accurate diagnosis: Generally speaking, people with BPD tend to be highly self-aware. A simple read of the signs and symptoms of BPD in the DSM-5 is often evidence enough. Most are open about their self-harming tendencies and have a genuine desire not to continue to engage in that behavior. However, they usually don’t talk openly about the dissociative symptoms until it is identified. Many with BPD are unaware that this is a key indicator in diagnosing.

Underlying fear: The fear of abandonment is pervasive in people with BPD. This is frequently the driving force in their intense reactions. Vincent Van Gogh who is known for his post-impressionistic paintings in the late 1800’s was believed to have BPD. His most famous painting is “Starry Night” which he painted while in an asylum in France. He was hospitalized after he cut off part of his left ear because he was distraught over the abandonment of his housemate and fellow painter, Paul Gaugin. They had only been living together for about nine months.

Treatment: People with BPD respond well to therapy when they find the right person and treatment. Unfortunately it often takes several different therapists and approaches before the right combination can be found. The reason therapy works is mostly because of the client. A person with BPD doesn’t enjoy losing relationships and is open to trying new techniques in order to improve their connection with others.

Hospitalization: It is not unusual for a person with BPD to have been hospitalized several times due to self-harming behavior. However, short-term hospitalization is about stability, not treatment. Often the best type of treatment is an in-patient facility that specializes in BPD. Within this environment, techniques for managing life on the outside can be learned, practiced and developed in a safe accepting atmosphere.

Passion: A quick glance at the 900 paintings Vincent Van Gogh generated in his short 11 year career reveals a person with a deep zealousness for beauty, expression, and creativity. While his personal and professional life was a mess, his paintings now hang in the best museums around the world. His ability to magnificently express his emotions and thoughts through art are now legendary.

Too many times, the negative characteristics of BPD are pointed out without bringing to light the positive traits. Understanding the basics of the disorder helps to keep things in a better balance.

Christine Hammond is a Licensed Mental Health Counselor and a National Certified Counselor who lives in Orlando and is the award-winning author of The Exhausted Woman’s Handbook.