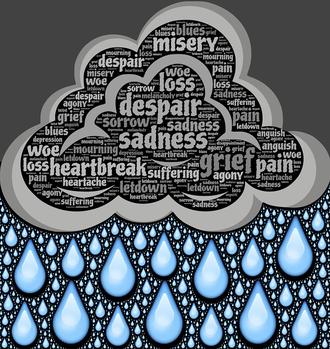 Motherhood is supposed to be an exciting time where you get to bond and explore new territory with your baby. Picture: Pixabay

Baby and parenting manuals have a lot to say about what to expect when you’re expecting, but what do they advise new mothers who suffer depression or mood disorders, asks Marchelle Abrahams.

Happiness is knowing that for nine months your body will be the capsule that keeps a growing baby safe and snug; that feeling when he is first placed in your arms and you breathe in that sweet newborn smell. He is healthy and he is yours.

But there’s a dark side to motherhood, one that reaches for the furthest recesses of your mind, gnawing at your anxiety and causing havoc with your thoughts.

For many women, the stress of pregnancy and childbirth is simply too much to bear.

Facebook support groups are meeting grounds for many mothers seeking solace among those they can relate to - mother meets baby, mother doesn’t bond with baby, mother becomes frustrated and anxious, eventually blaming her own shortcomings as a competent parent.

While seven months pregnant, Kim Kay felt a detachment from her unborn baby. “I know I’m pregnant and I know she will be born, but I felt disconnected,” she said.

As soon as Georgia, now three, was born, Kim didn’t want to hold or breastfeed her. “I was depressed because I just gave birth and I didn’t love my child.”

She thinks she felt indifferent because the baby was colicky and constantly crying. “I couldn’t stand the crying. I also had trouble breastfeeding, which made me feel useless. It felt like I had a child who didn’t need me.”

Six months after Georgia was born and her maternal instincts still hadn’t kicked in, Kim knew she had to get help. That came in the form of counselling sessions with the Post Natal Depression Support Association SA.

After completing treatment, Kim said she still overcompensated with her daughter: “I’m trying to make up for the months I never loved her.” 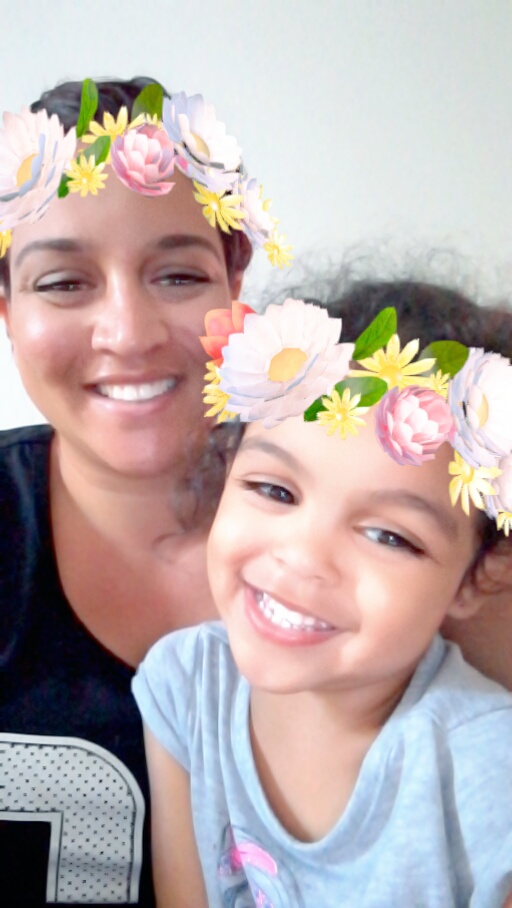 Kim Kay with her daughter Georgia.

In the past, maternal mood disorders were put down to the baby blues or new mothers were simply told, “It’s normal, wait for it to pass.” Studies now suggest antenatal depression is a danger with 39 percent of women diagnosed with it globally; the figure for South Africa is 34.5 percent.

Feeling emotional during pregnancy is to be expected, but when should one worry? Dr Lavinia Lumu, an expert on maternal mood disorders and psychiatrist with Akeso Crescent Clinic, says severe mood swings and depression should set off alarm bells.

“If one starts to have thoughts of death, suicide or of harming the baby; that would indicate a serious red flag to get help urgently. In extreme cases, the mom may start becoming paranoid or may experience hallucinations,” she says.

Maternal mood changes and health disorders before and after child birth are not rare. According to Lumu, research on antenatal depression is limited, especially when it comes to bipolar disorder in pregnancy in South Africa.

As an expectant mother, the anxiety of bringing a new life into the world is in itself a stress-inducing experience. Couple that with having to worry about your current state of mind and it’s bound to send any woman silently screaming into a pillow. The question is: are certain women predisposed to having a maternal health disorder?

Lumu points out that hormones play a vital part: “The increase in reproductive hormones can precipitate or worsen an underlying mood disorder.

“Childbirth is an intensely physiologically stressful period. After the birth, there is a drop in reproductive hormones and this becomes a high-risk time for the development of post-natal depression and bipolar disorder, which could also present as a post-partum psychosis.”

Vulnerable women who are exposed to stress are more susceptible to the development of depression. For example, in bipolar disorder, psychosocial stressors may precipitate an episode of either mania or depression.

When to take note

“Feelings that may accompany the change in mood include “a loss of interest in activities previously enjoyed, feeling overwhelmed and excessively anxious or developing panic symptoms. Becoming socially withdrawn, increased irritability and feeling helpless may also occur.”

The mother may experience excessive fear or guilt that she is a bad mother, says Lumu.

If left untreated, mood disorders do get worse, warns Lumu, adding that severe symptoms can include suicidal thoughts, thoughts of infanticide or even psychosis.

A mother diagnosed with mild depression, can be treated with psychotherapy. In moderate to severe cases of depression, there may be a need for prescribed medication. For mothers who can’t afford health care or don’t have immediate access to it, there’s the South African Depression and Anxiety Group.

* Excessive crying over small things or for no clear reason

* Difficulty bonding and caring for the baby

* Thoughts of death or suicide

* Thoughts of harming the baby