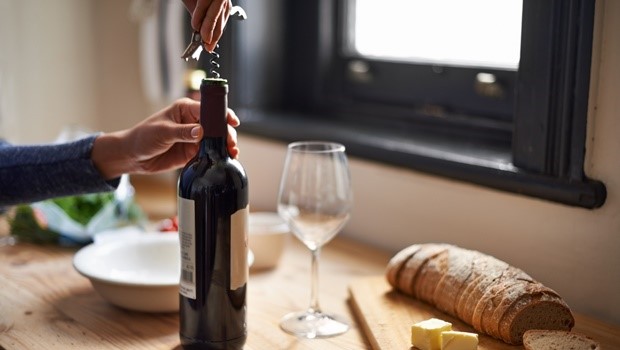 Everybody's got that one relative... is it time for an intervention?

If a family member tends to drink too much, it might be time to intervene.

Family gatherings can be a tough time for families who’ve had previous gatherings marred by a father, uncle, aunt or cousin who always drinks too much and makes things unpleasant for everyone.

So can you prevent it happening again? And if so, how?

If you have a family member who has a serious alcohol problem – whether it’s habitual drinking or binge-drinking – perhaps it’s time for an intervention.

Shortly put, an intervention is when a group of relatives confront the person about an issue and ask them to seek treatment.

“It should be done out of love, care and concern – it should not be to punish the person,” says Dana Tadmor, a Cape Town counsellor who specialises in addiction.

“Otherwise they’ll simply feel cornered, judged, embarrassed and humiliated.” Everyone who’ll be part of the intervention should agree the person’s alcohol abuse is harmful and ruins the enjoyment of the holidays for the rest of the family, Tadmor adds.

The intervention gives all those involved a chance to say how they feel. “You should say how you felt the past few Christmases when the family was together and the person’s drinking soured everything,” Tadmor says.

For example: “We want to tell you how we feel about getting together for Christmas – we’ve started to dread it because your behaviour is so unpredictable.” Or you could mention specific incidents, for example, “You’ve made us worry about what our kids might be exposed to because of that time you got drunk and started swearing at X.

An intervention may be what’s needed even if the person is a binge-drinker who sometimes goes overboard or when stressed. Binge-drinking isn’t any easier to treat – but it does mean there are more frequent and longer lucid periods to reach out to the person.

“An intervention is designed to be a motivational conversation in which people who know, love and trust the person come together to persuade them to get help,” says Dr Michael Niss, a Johannesburg psychologist who works with addicts.

The aim is to present the person with a structured opportunity to make changes before things get worse and to motivate them to accept help. An intervention should be carefully planned under the guidance of a professional as a poorly planned one can worsen the situation.

Your loved one might feel attacked and become isolated or more resistant to treatment, warns Cindy le Grange, editor of quarterly magazine Addict!

People at risk of relapsing during the festive season really need to work on safety first,” says Le Grange, who has helped loved ones battling addiction. “Whether it’s a place, person or situation, those doing the intervention need to be aware of what the drinker’s triggers are so you can establish a plan of action in advance. Forewarned is forearmed.”

Even if the intervention doesn’t work the first time, just the fact family came together to try to do something is likely to have an effect on the person. A study published in the Journal of Consulting and Clinical Psychology found 75 percent of families who have interventions for alcohol abuse eventually persuade the person to get help.

How to plan an intervention:

centre. Phone around to find out about treatment facilities in your area.

If you or a loved one struggles with alcohol abuse, call the South African Depression and Anxiety Group (Sadag) substance abuse helpline on 0800-12-13-14 or SMS 32312.